Blackmail is both the last British silent film and the first sound one. In 1929, Alfred Hitchcock was the first to experiment on a talkie, but he also went ahead with a “silent” version, where he largely made use of the most advanced technology then available, like optical tricks and special effects. Similarly sophisticated and experimental are the technologies employed by Edison Studio (four composers fascinated by the sonorization of silent films): they will create a sound profile for the interior drama of the protagonists, combining vocal and instrumental samples, concrete and synthetic sounds, music fragments and quotations from other Hitchcock’s films, which are turned into sound icons. With them are Nilsson and Roccato, two absolute masters of “music without frontiers”. 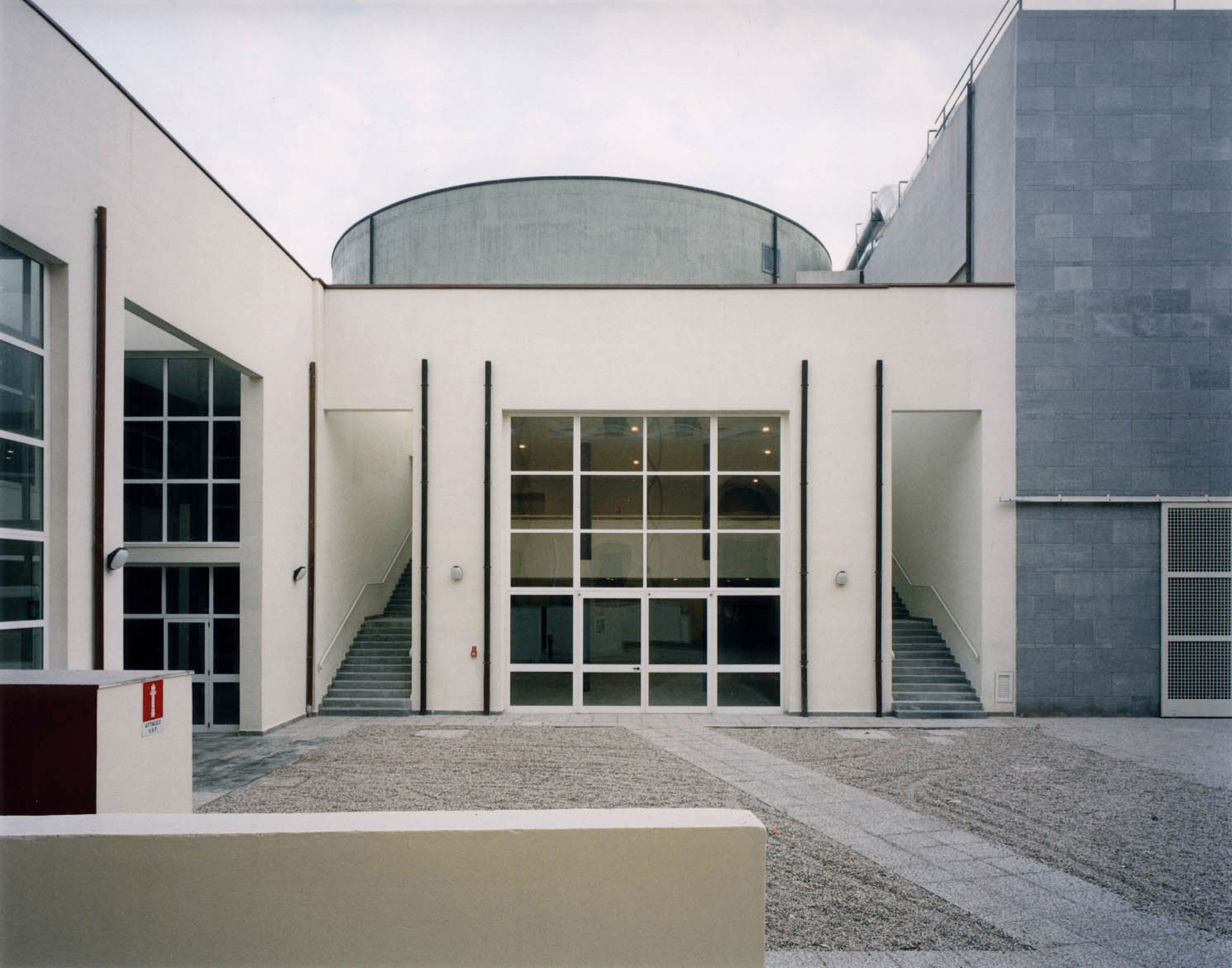 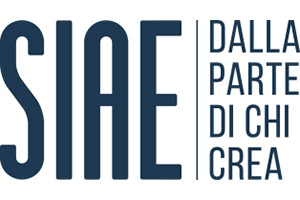