The project that, years ago, led Wim Wenders and Ry Cooder to revive the XX century epic of Cuban music still stands as the exemplary homage to a tradition that does not lose sight of the present. The Buena Vista Social Club brought back to light its colours, moods, and wrinkles, as well as a past elegance that looked to the present to confront it, not to impart lessons.Eliades Ochoa, the singer, was at the forefront on the iconic song Chan Chan, alongside Compay Segundo.A proud defender of the son cubano, he has also favoured contamination, as in the “AfroCubism” project he developed with Toumani Diabaté. Roberto Fonseca, instead, balances the Afro-Cuban tradition with a modernity made of hip-hop, drum machines, electronics, and barriers to be right away knocked down. 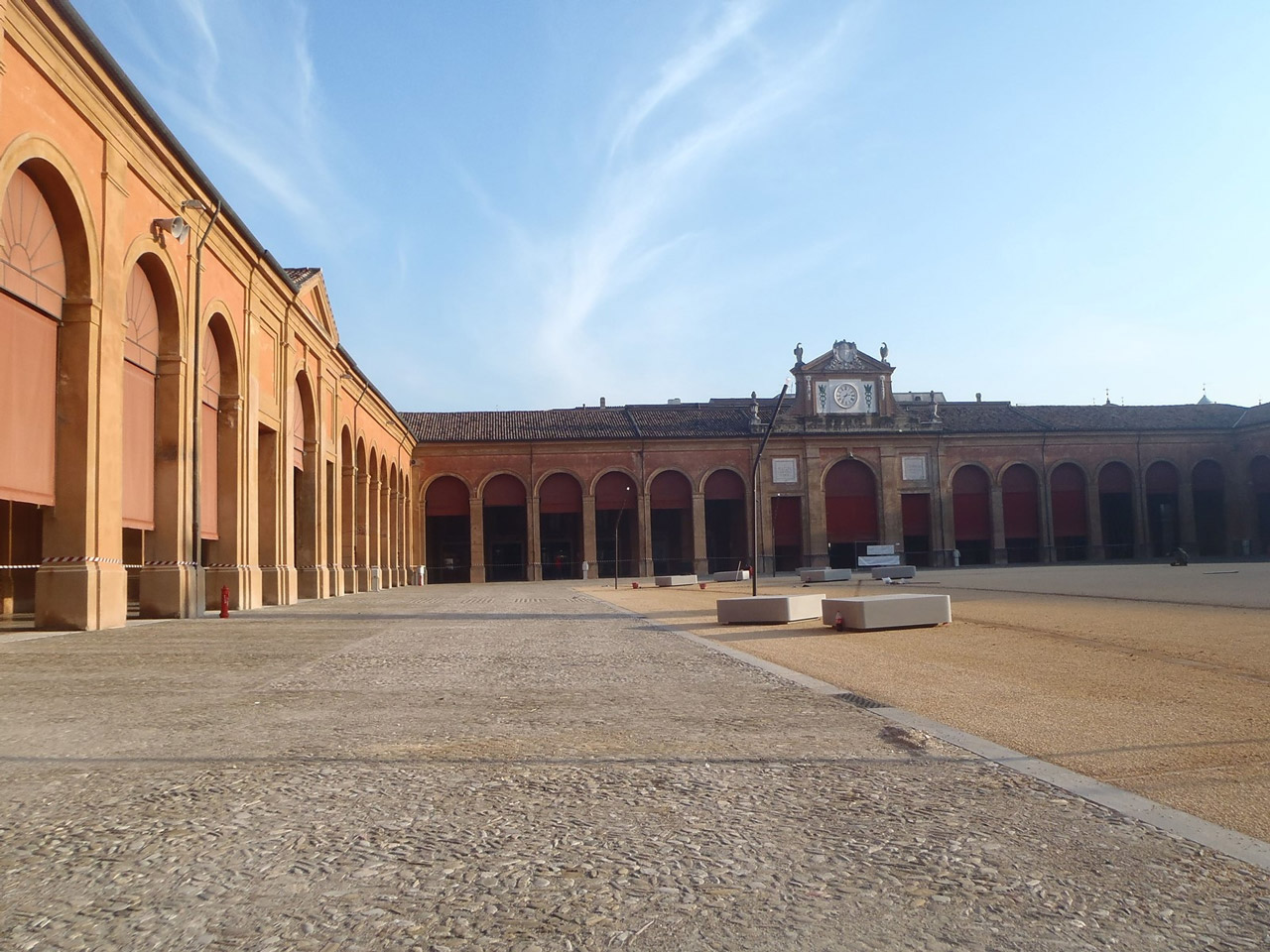 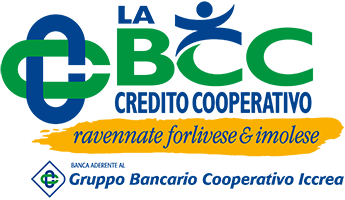