Paradiso, Paradise, represents the end of a path which began in 2017 with Ravenna Festival: at the time, our starting point was Inferno (Hell), followed by Purgatorio (Purgatory) in 2019, which took place both here and in Matera, the European Capital of Culture of the year. The third part was originally planned as a celebration of Dante’s centenary in 2021, but had to be postponed due to the pandemic and is taking place in the summer of 2022. The common thread running through this long performative adventure has been the participation of hundreds of citizens, who explored the world of Dante’s Comedy as if in a sacred medieval scene, or in a Mayakovsky-inspired theatre of the masses, using the whole city as urban stage.
Paradiso, too, will start in front of Dante’s grave and run through the streets of the city centre until the gardens facing the Loggetta Lombardesca, a stunning Renaissance building and a masterpiece of harmony and beauty. For Paradiso we selected a number of characters (Piccarda Donati, Justinian, Cunizza da Romano, Saint Thomas, Cacciaguida, San Pier Damiani, Saint Peter) and staged them in choral performances, plunging them in a scene with music by Luigi Ceccarelli and lights by Fabio Sajiz, with costumes and stage setting by the students at the Academy of Brera. Our Paradiso represents blazing, Dionysian joy, turning the third section of the Divine Comedy into a hymn to transfiguration “between flesh and heavens”, as Pasolini eloquently said. Paradiso is a vivid whirlwind of “transhuman” souls, singing their ascent towards divine mysteries. Sounds are interwoven into Dante’s Comedy, and the spiritual path of a man who was lost is also reflected in a metamorphosis of the soundscape, from infernal cries to the harmony of celestial spheres, where light and sound merge and whirl together.
The audience plays a very specific role in Paradiso: they are Dante himself, “the everyman”, as was suggested by Ezra Pound, a pilgrim who starts from the depths of the “gloomy wood” and descends into the bowels of the earth, climbs the mountain of Purgatory, and then reaches the heavens together with Beatrice, culminating in the vision of God in the Canto XXXIII.
This path following Dante’s footsteps strengthens a vision which has been guiding our work for many decades: theatre is alive when it turns into art, engaging in a dialogue with real life and with the city. As the poet and citizen Dante Alighieri knew all too well, politics and the aspiration towards beauty are two sides of the same spirituality.
Ermanna Montanari and Marco Martinelli 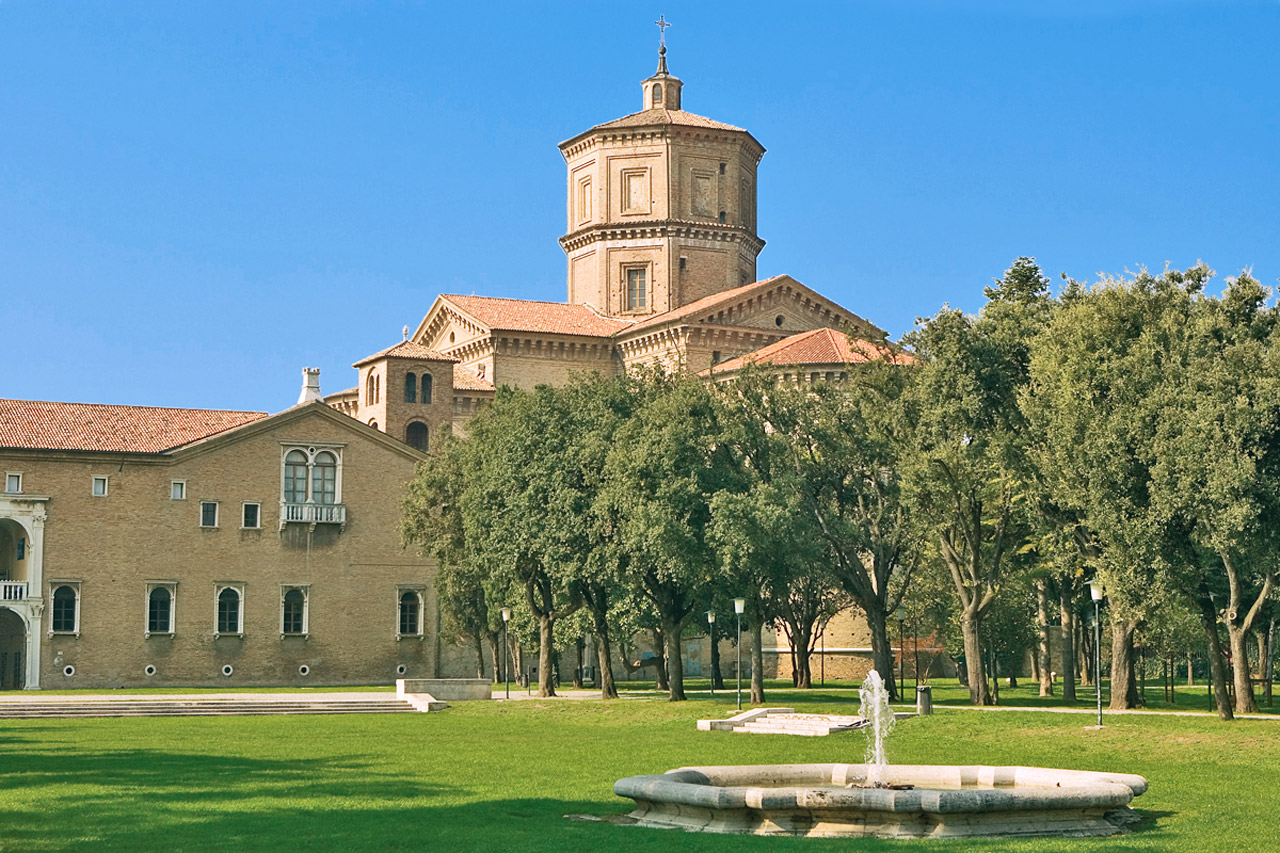 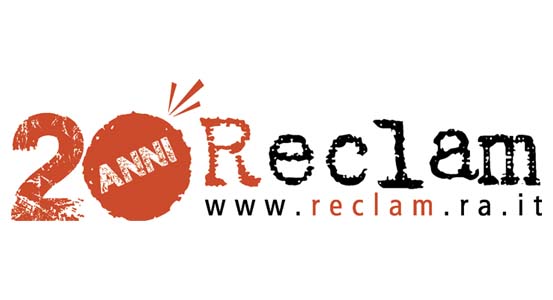