Only David McGill, the principal bassoonist of the Chicago Symphony Orchestra for 17 years and a passionate teacher, could perform this score for bassoon, whose manuscript was only recently discovered in the Library of the San Pietro a Majella Conservatory in Naples, an inexhaustible mine where Muti found so many forgotten masterpieces. While Mozart’s concert, composed in 1774 on returning to Salzburg, where he was employed by Archbishop Colloredo, is well known by the general public, this fantasy on themes from Trovatore, written in 1854 by Francesco Cappa, possibly a disciple of Saverio Mercadante, is totally unknown. Those were the years when in Italy, especially Naples, wind instruments virtuosos were influencing construction practices according to the performing traditions of their different schools. 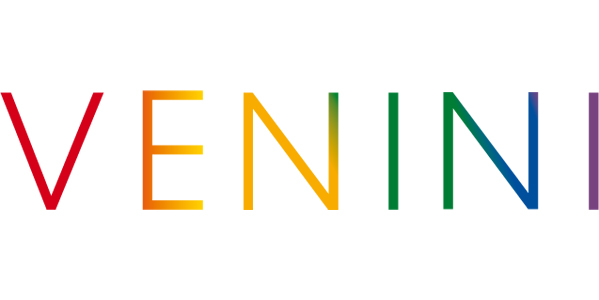