In templo Domini - Liturgies in the basilicas

17th-century mottets of the Venetian School for one voice

The ancient icon of the Greek Madonna venerated over the centuries by Popes and Emperors – a delicate Byzantine bas-relief carved on Parian marble that bears the epithet engraved in Greek letters, “Mother of God”, a title proclaimed by the Council of Ephesus in 431 – arrived from the East, as Dante remembers in the XXI canto of Paradise, and was received in the temple erected in the XII century by Pietro degli Onesti. It was transported to the city in 1570, and welcomed into the new basilica of Santa Maria in Porto commissioned by the monks and by Pope Julius II.
In these dramatic times, it is here, in the presence of the Patroness of the city, that the community gathers around its archbishop and ponders the words with which he leads us to reflect: “The present can be a time of purification, a reminder of sobriety, essentiality, simplicity of our lifestyles, too submissive to consumerism, too oriented towards the accumulation of goods and the cult of the individual: all false idols. I believe that we will have to rethink a model of development that has favoured the profit of a few and in the short term, that has damaged the environment and has not respected the laws of nature, an ecosystem that cannot be damaged without human society being affected by it.
As Pope Francis said, if we have learned anything in all this time, it is that no one saves themselves alone. Borders fall, walls collapse and all fundamentalist arguments dissolve before an almost imperceptible presence that highlights the fragility with which we are made.

Access will be granted starting from 12 to allow the exit of the participants to the previous celebration, and the necessary sanification of the Basilica.
With a view to everybody’s participation, despite the limited number of available seats, a sound system shall make it possible to attend the liturgy from the church square. 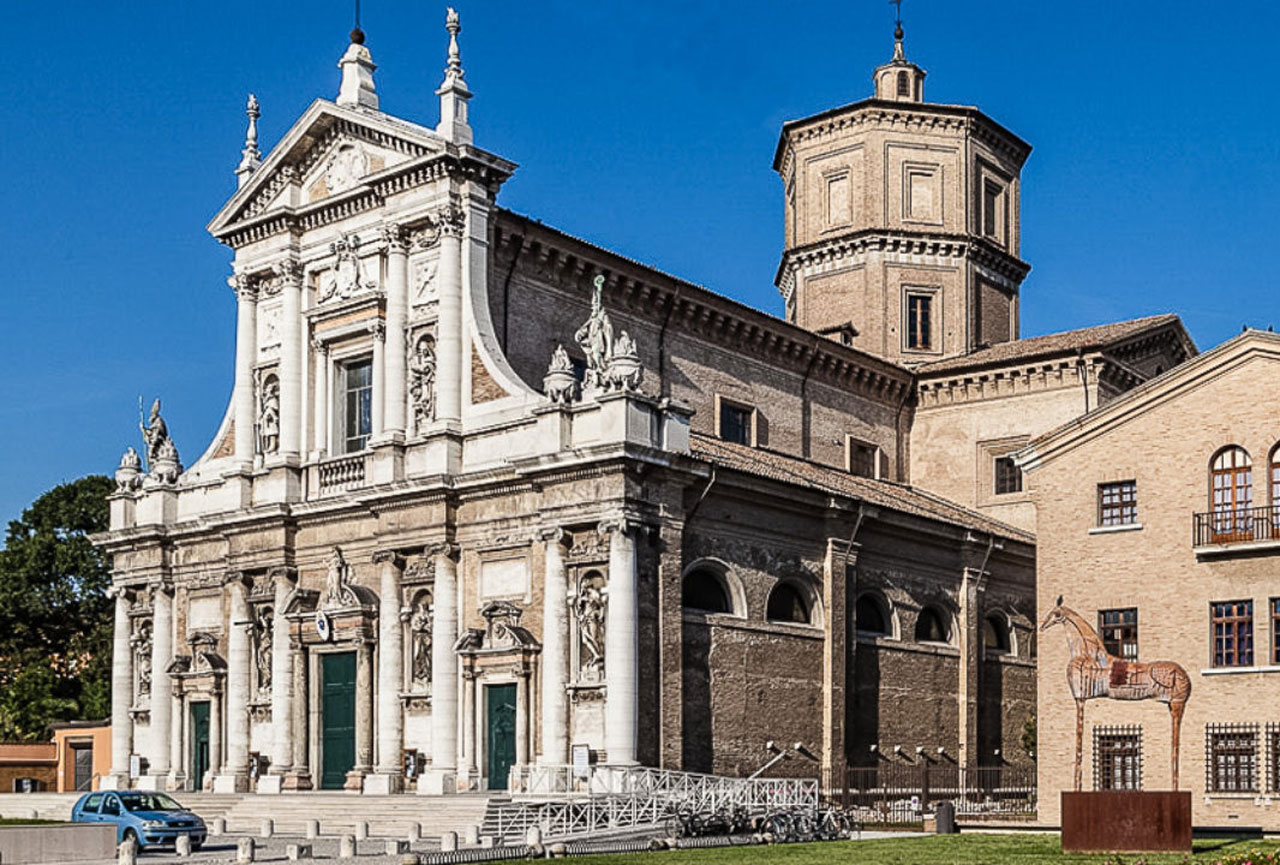