by and with Sergei Polunin

Autumn Trilogy: the Dance, the Music, the Word
Dante Metànoia
by and with Sergei Polunin

An extremely personal contemplation of the Divine Comedy, retracing Dante’s footsteps: Polunin and Dante, two rebellious and stateless poets, forced to dig deep within themselves in search of meaning and love—found their respective paradises in art and creativity, striking sparks that lighted up the world. The term Metànoia, Greek for “conversion”, was used by Jung to indicate the soul’s spontaneous attempt at self-healing after a crisis. This new creation is Polunin’s own metànoia, the story of his journey from hell to heaven, of how he found his own divine spark, and demonstrated that salvation is possible. Inferno, Purgatorio, and Paradiso are his triple challenge, with different musicians taking turns on the stage: a challenge none other could take, and one that Polunin has accepted putting his own self on the line. 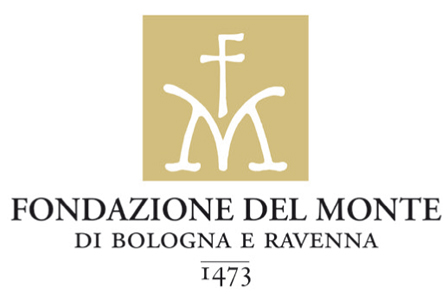