in partnership with Elastica Live & Comunicazione

Imagine a man who, having crossed the threshold of fifty years, becomes a father when by now, in his family and at work, he had settled into a perfect life as a son. And a long, touching and ironic letter, addressed to a child who is not yet here while coming to terms with a father who is no longer here. Massimo Gramellini, journalist of the printed press but also now a well-known face on television, starting from his latest book, “Prima che tu venga al mondo” (Solferino), takes us on the journey made by a father-to-be while awaiting the arrival of a baby, nine months that transform every man into an adult through the experience of parenting. Not new to making autobiographical references – think of “Fai bei sogni” that focused on the pain and the sense of abandonment felt on the death of a mother – Gramellini in this instance tells a story of love and universal rebirth, which reminds us how, through others, we can find infinite resources within ourselves and appreciate what really matters. A narrative that unfolds along a musical thread traced by an artist, well-established on the international scene but not so familiar to the general public, although they will certainly have heard her music – she is the composer, among other things, of a number of RAI television theme tunes (for example the one for “Correva l’anno”) and the soundtracks of documentaries and TV investigation programs. Virginia Guastella, Palermo-born pianist and composer, musically trained in Bologna, has written music performed in theatres across Europe and even in the United States, placing discussion and dialogue between different cultures and styles at the centre of her poetry. 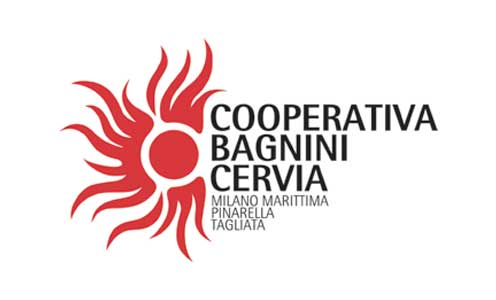