from Dante Alighieri’s “The Divine Comedy”

Ravenna from May 25th to July 3rd at 8 p.m.
from Dante’s Tomb to Rasi Theater

Inferno is the first part of the project The Divine Comedy 2017-2021 by Marco Martinelli and Ermanna Montanari, commissioned by Ravenna Festival in coproduction with Teatro Alighieri, Ravenna Teatro/Teatro delle Albe

Inferno is an itinerant show (the number of spectators for each performance is limited), starting from the Tomb of Dante to reach and go through all the areas of the Rasi Theatre. The duration is about three hours. We suggest the audience to wear comfortable clothes and shoes, bring a water bottle, and advise if they suffer from claustrophobia.

Marco Martinelli and Ermanna Montanari take up the challenge of transforming into theatre the masterpiece which gave birth to the Italian language and its literature. The Greek word “theatron”, “vision”, recurs in the definition Dante himself gave his work, “miraculous vision”; thus miraculous theatre, able to accommodate in its visual field the multiple experiences of all humanity. The key with which the Albe translates the Dantesque “transcendence of human nature” will be to think of the work in terms of both sacred mediaeval representation and of Mayakovsky’s revolutionary mass theatre: the whole city is a stage, all citizens are called on to participate, to “becoming place”, to make themselves community. Ezra Pound defines Dante as Everyman: it is the whole of humanity which is making that hard but redeeming journey. 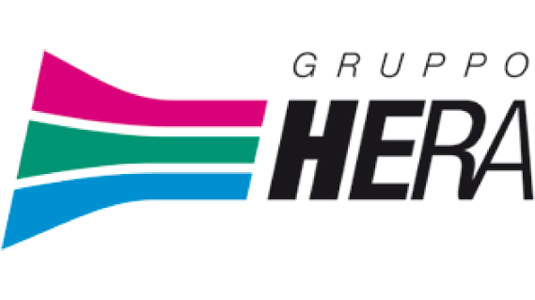