Dante 2k21. The Misunderstood Ghibellin
Summer 2121, Ravenna: eight centuries after Dante’s death, scholars wonder about the meaning of his Commedia, which has become incomprehensible in an age dominated by automatic translators. But a bizarre device, half time machine and half Dr Frankenstein’s apparatus, might hold the key to the mystery of Dante’s masterpiece. Milan-based theatre company Lunedidante brings together director Fiammetta Perugi, author Riccardo Tabilio and actors Francesca Fatichenti, Ludovico D’Agostino, and Ivo Randaccio, all former students of the Civica Scuola di Teatro Paolo Grassi. Their Dante 2k21 is a play that questions the paradox of a classic masterpiece which is both too and too little known and studied: should we hold on to the purity of its original language, even if it has lost its meaning, or rather translate and adapt it with the risk of betraying the original text? Should classics be accessible to everyone, or only to the cultivated readers? Is reading Dante’s work without understanding it a failure, or could it still represent a source of inspiration? Dante 2k21 brings to stage the challenge between the language of Dante and the language of the future, imagined as a melting pot of trap music, computer jargon, business English, abbreviations, intensifiers. 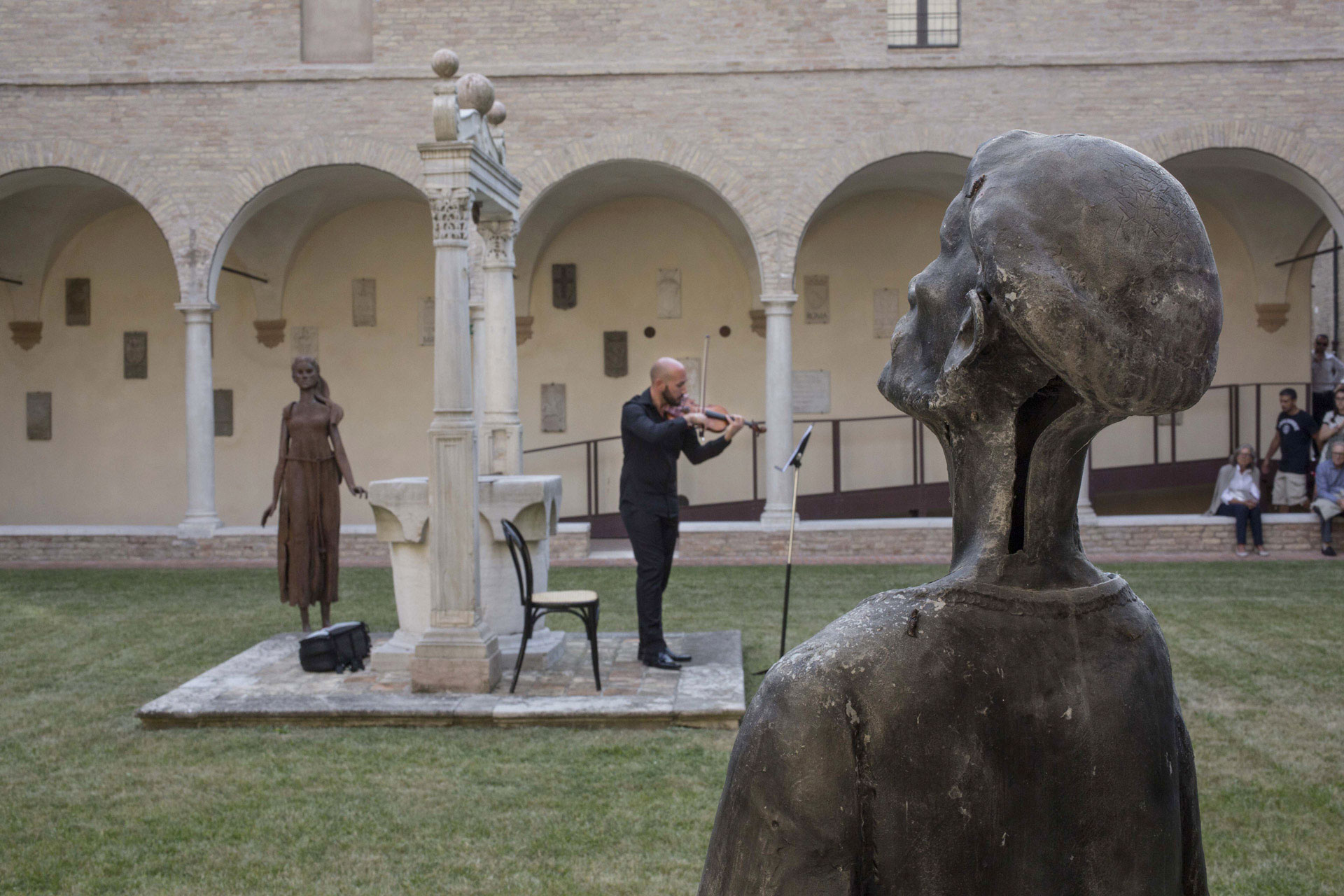 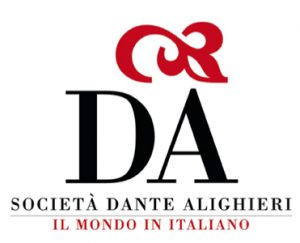