A “disguised symphony”. This is how Schumann welcomed the Third (and last) Piano Sonata by 20-something-year-old Brahms, whose symphonic instinct would only be freely expressed two decades later. The ‘sculpted forms’ of the heir to the German tradition melted into XIX-century pianism, while Europe was astir with new ideas. All Europe, including 1917 Poland, where visionary Karol Szymanowski composed his last Piano Sonata no. 3, whose technical and spiritual tension was clearly influenced by Scriabin’s pianism. Rhythmic momentum and sonic brilliance also mark the suite “Pour le piano” by Débussy, fascinated by XVIII-century perpetuum mobile and harpsichord reminiscences while composing Pelléas et Mélisande.

Poster
The event will be streamed starting from 20 June at 9.30 pm on ravennafestival.live 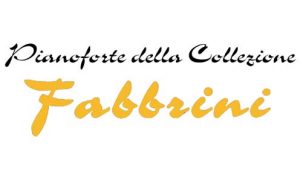