The Festival in Forlì
Homage to Mikīs Theodōrakīs
Zorba the Greek (Zorbas)
Ballet suite in 23 scenes for contralto, mixed choir, and chamber orchestra

Jailed, tortured and banned from the music scene by the Regime of the Colonels that ruled Greece from 1967 to 1974, Mikis Theodorakis was always inspired by patriot-poet Alexandros Panagulis and never stopped composing. His music had been a trademark for his Country since the main theme of Michael Cacoyannis’s film Zorba the Greek, danced on the beach by Anthony Quinn’s character, had powerfully entered the world’s collective imagination immediately establishing the sirtaki as a new national folkdance, hugely popular and timeless, and the symbol of Greece itself. To this day, the identity of modern Greece is mirrored in the accelerating rhythms of that epic scene, filmed on the island of Crete.

The Programme
The text 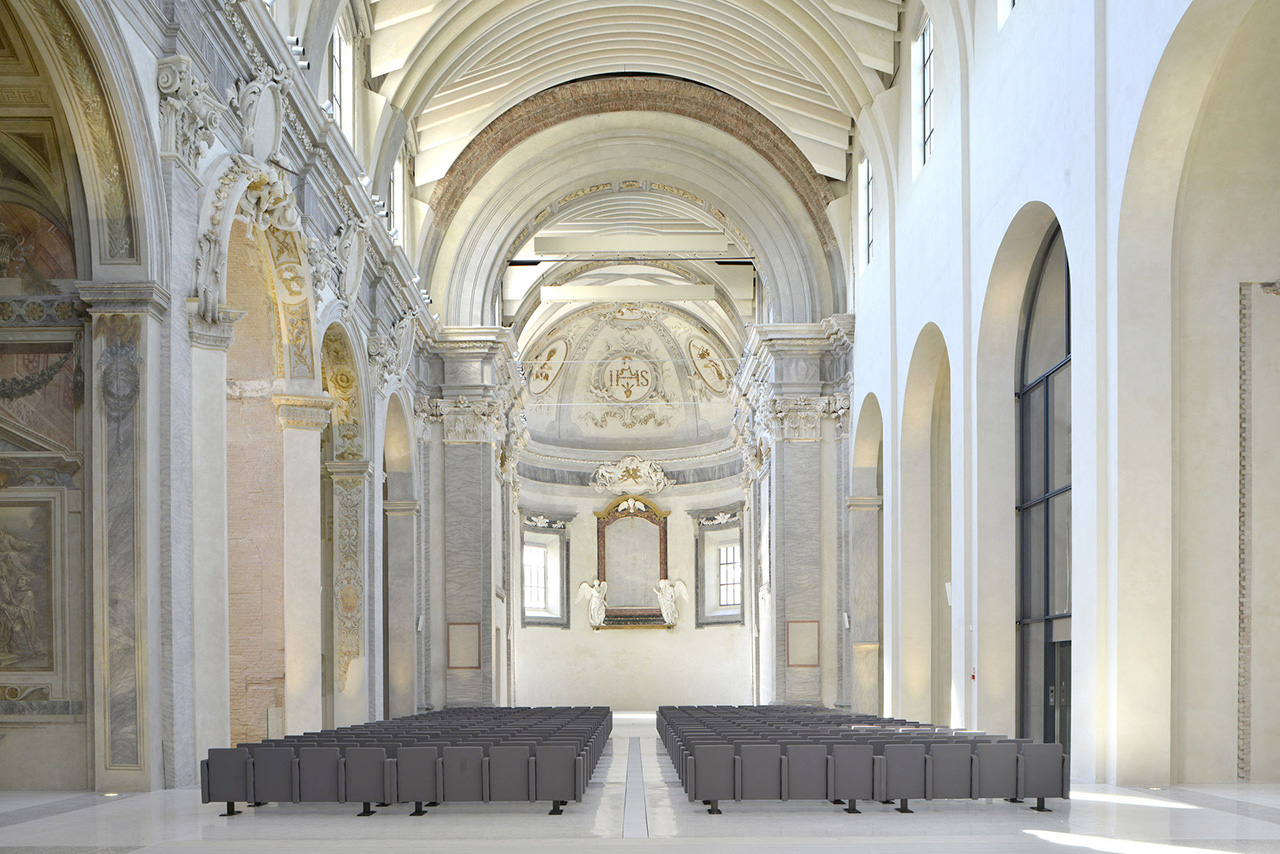 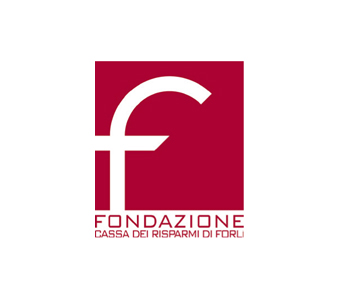