The Roads of Friendship
Riccardo Muti

A bridge of brotherhood through art and culture

A bridge of brotherhood through art and culture
The Roads of Friendship: Concert for Syria
conductor
Riccardo Muti

Cities that have become symbols in the history of Western civilization; cities wounded by war, hatred and ancient conflicts. For more than twenty years, such cities have been the destination of the Paths of Friendship project in an attempt at building bridges of brotherhood and peace in the universal language of music. In 2004, the concert was in Damascus, and the emotions generated in the Roman theatre of Bosra are still intense. An equally intense bond of affection and mutual respect was immediately formed with local musicians and people. Yet, after that, nothing turned out as hoped. Thus, once again, Riccardo Muti’s concert in memory of Hevrin Khalaf, a young, brave Kurdish-Syrian woman killed in a brutal ambush, gives voice to a dream for a better future, the same dream of equality, freedom, fraternity that inspired Beethoven’s Eroica. 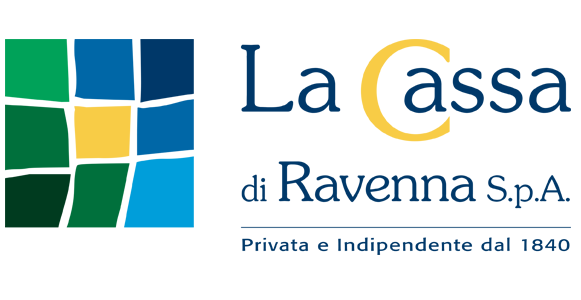