Ute Lemper sings America through the words and notes of Bob Dylan, Cole Porter, Tom Waits, down to the self-destructive extravagance of Charles Bukowski. An America that praises itself and swallows itself up, creates heroes only to despise them, is pleased and indignant at one and the same time: glamorous Hollywood and Broadway on one side; revolt, intolerance and political commitment on the other. These bipolar but contiguous worlds, shifting between irritation and fascination, merge in Lemper’s legendary artistic personality: after giving new life to the great women of European song, she now explores the contradictions of a country whose only certainty is the scornful destruction and immediate reconstruction of desires. 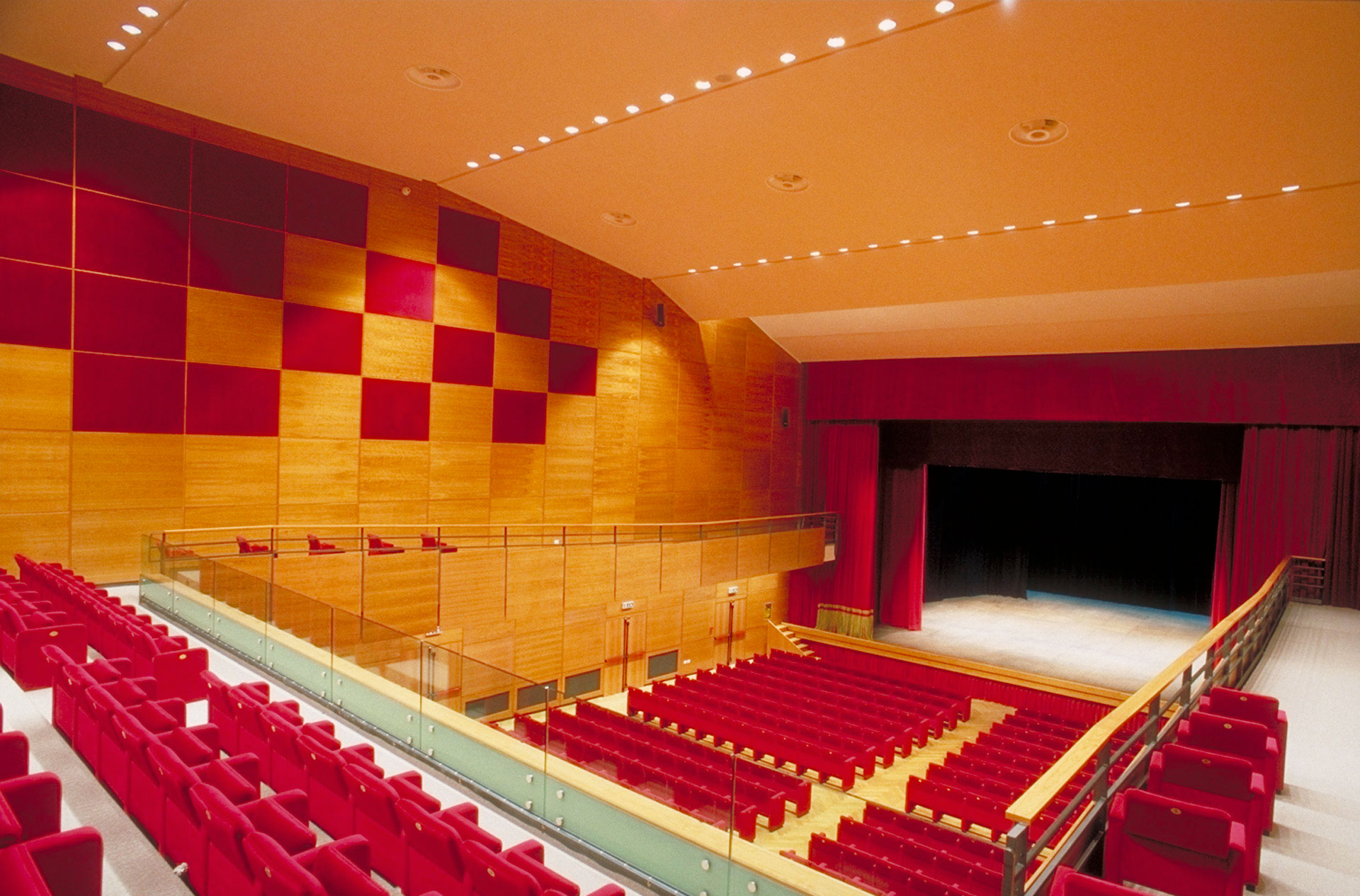