Today we are used to listening to Schumann performed on a modern piano, but we had better rediscover what his sound was really like. This can only be done on the instruments he knew and used, especially in his early years, when most of his piano works were composed.
As was the custom of the time, between 1831 and 1832, the period of Intermezzi op. 4, Schumann lived at the home of Friedrich Wieck, his piano teacher and future father-in-law. There, he could use several table- and grand fortepianos: a most precious one was the André Stein Viennese fortepiano donated to the young virtuoso Clara Wieck in 1828 and now kept at the Schumann-Haus in Zwickau: its sound was very similar to that of a Graf instrument from the same period, which will be used for this concert. A slightly later Graf instrument, with a darker sound, given to Clara as a wedding present by its very manufacturer, Conrad Graf, was among Schumann’s favourite fortepianos. Clara later got hold of other fortepianos with French mechanics, heavier and with a rounder sound, but Schumann always preferred to compose on the Graf. 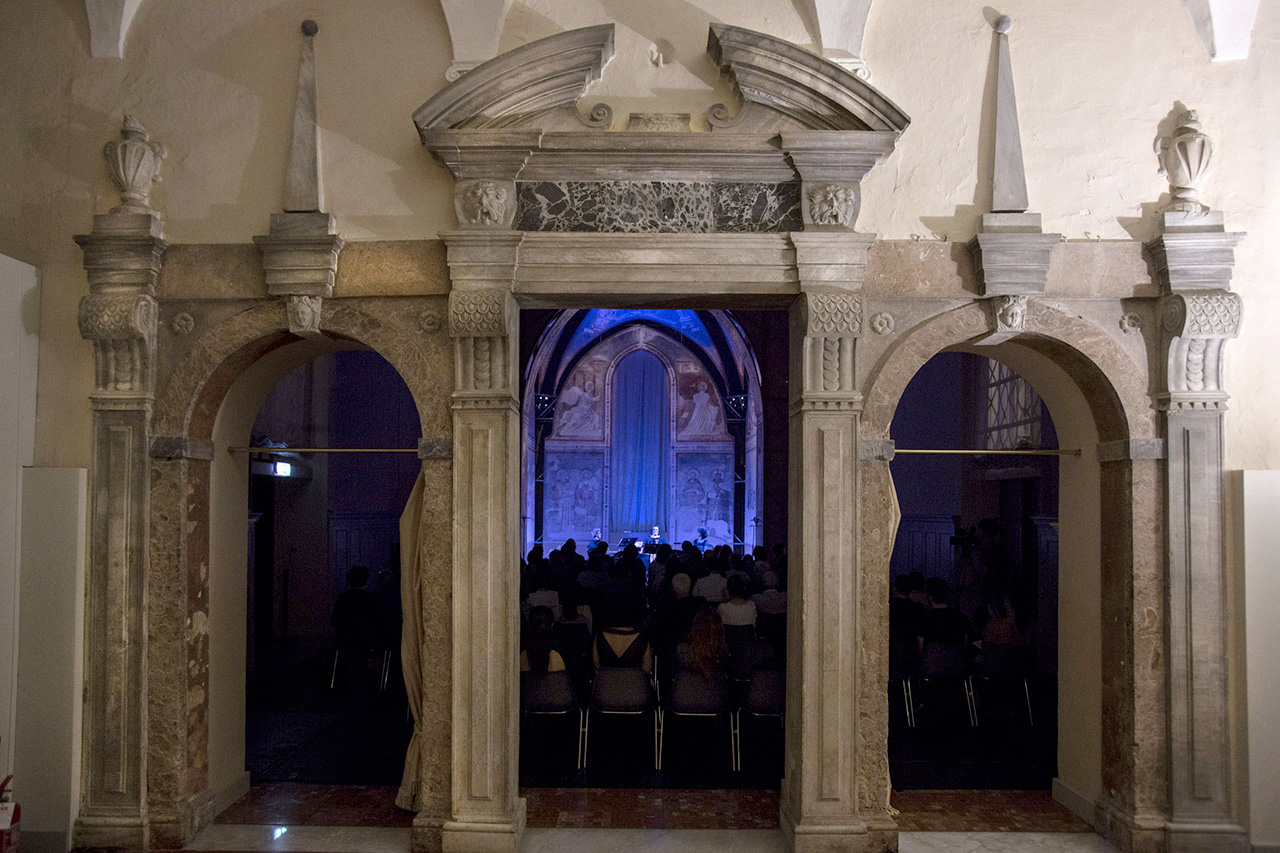