The Blues of the Deltas. From the Mississippi to the Po river (and vice versa) - Ravenna Festival

The Blues of the Deltas. From the Mississippi to the Po river
(and vice versa)

We Sing the Body Electric

The Blues of the Deltas. From the Mississippi to the Po river
(and vice versa)

with the contribution of Strade Blu

Taking a cue from Antonio Gramentieri-Don Antonio’s Mediterranean-blues brew, an enlarged idea of blues emerges, constantly shifting between the two shores of the ocean and our own sea: on stage, a large, multi-faceted group that incorporates the “American lesson” as well as Mediterranean suggestions blending Asian and African scents.
The concert pays dutiful tribute to the African-American tradition through the voice of Eugenio Finardi, a great performer whose feet are firmly planted on both sides of the Atlantic. To complete the picture, Vince Vallicelli will perform some tracks from his album La Fevra, another cross-cultural mix of Romagna, Africa and Mississippi. 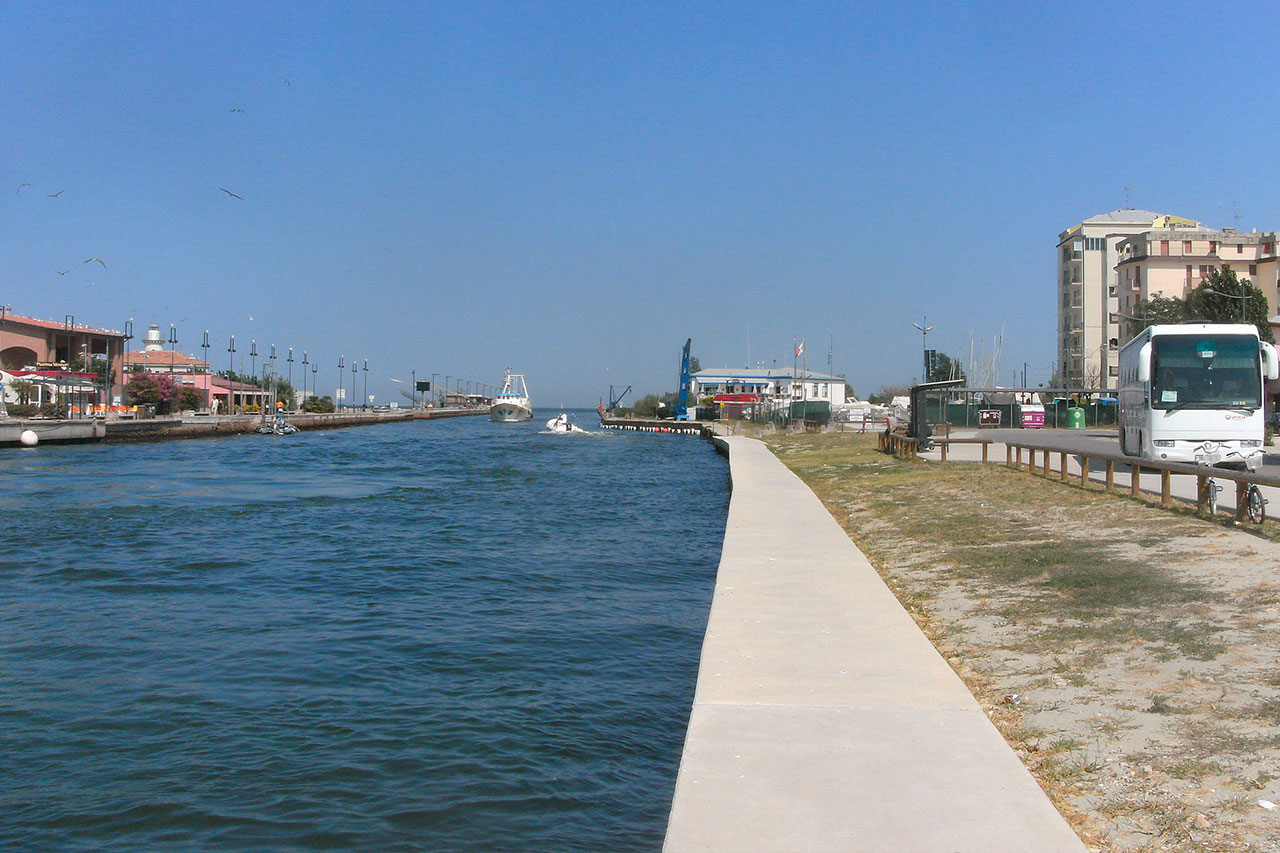