Very few authors in the XVI and XVII centuries set the Divine Comedy to music. Among them were Luzzasco Luzzaschi, Pietro Vinci and Claudio Merulo. Today, extraordinary Swiss ensemble Voces Suaves propose their scores about the three otherworldly realms together with works composed during the whole XVI century and down to Claudio Monteverdi, plus a surprising incursion into the music of American composer Joanne Metcalf (b. 1958), who experimented her “neo-Medieval” style in a setting of Canto XXIII from Dante’s Paradiso. She imagined the oneiric journey of a traveller who anticipates the day of judgement and traces Dante’s path through hell, purgatory and paradise towards his final resting place.

Duration:
About 1h 10’ without intermission

The programme
The texts 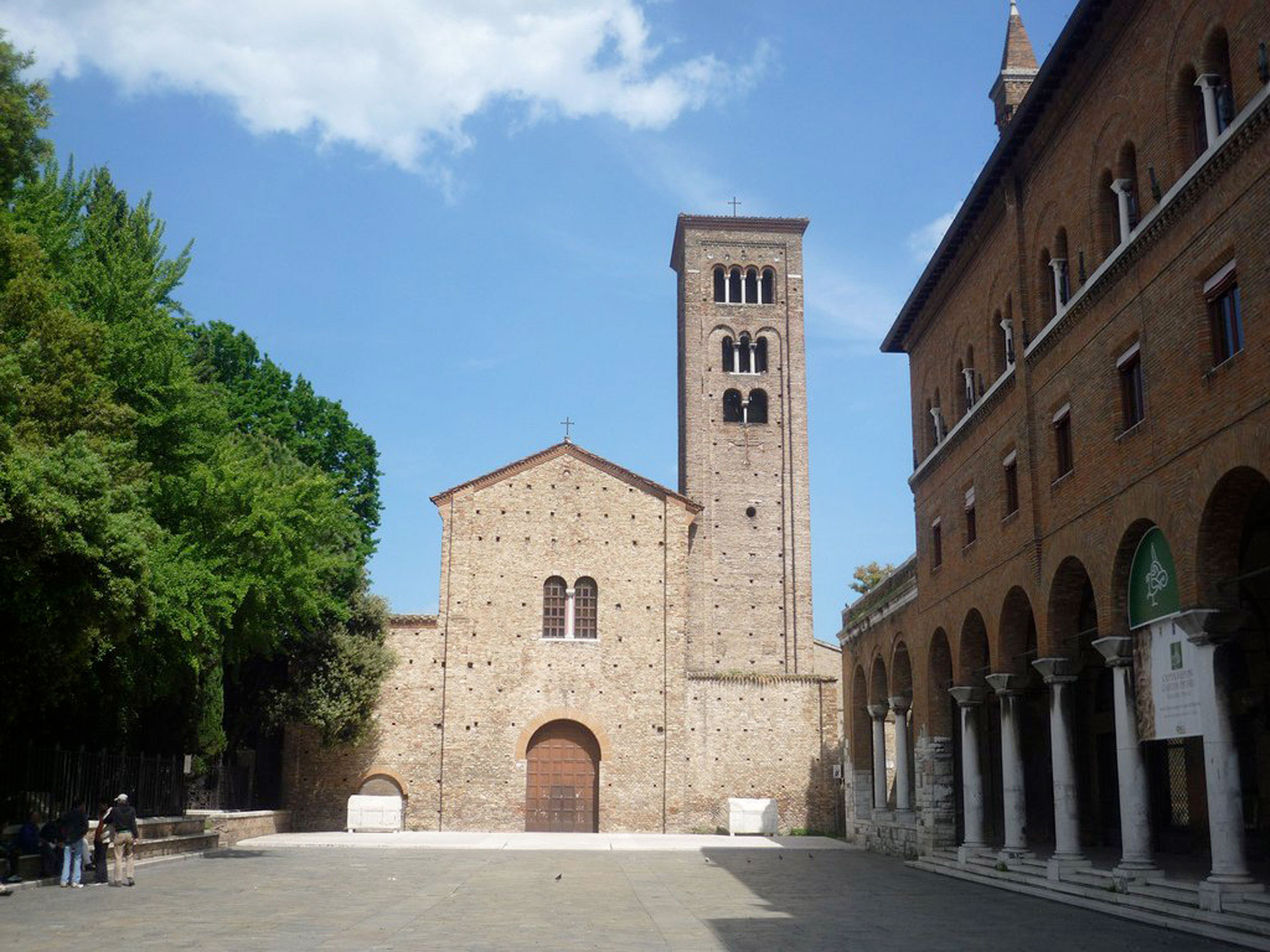