Loutra Photos, for video piano prepared with mosaic tiles from a work by the artist Roberto Pagnani

A simple but revolutionary idea: placing objects – or, better, works – between the strings of a piano, and watching as they transform in the performance through their projections on a screen. If Loutra Photos is dedicated to Roberto Pagnani’s “sources of light”, mixed media elements installed on his piano strings, Rituel is a tribute to India, where the piano and electronic tanpura are enriched by Marco Bravura’s mosaics in a video by Giacomo Giannella. Vanni Cuoghi’s paper Dames and Demons, engaged in a battle between good and evil, are the protagonists of La Follia, while the début of Via Lactea a collaboration with video performer Dandy Ruff, closes the concert with sound explosions and dazzling gleams. 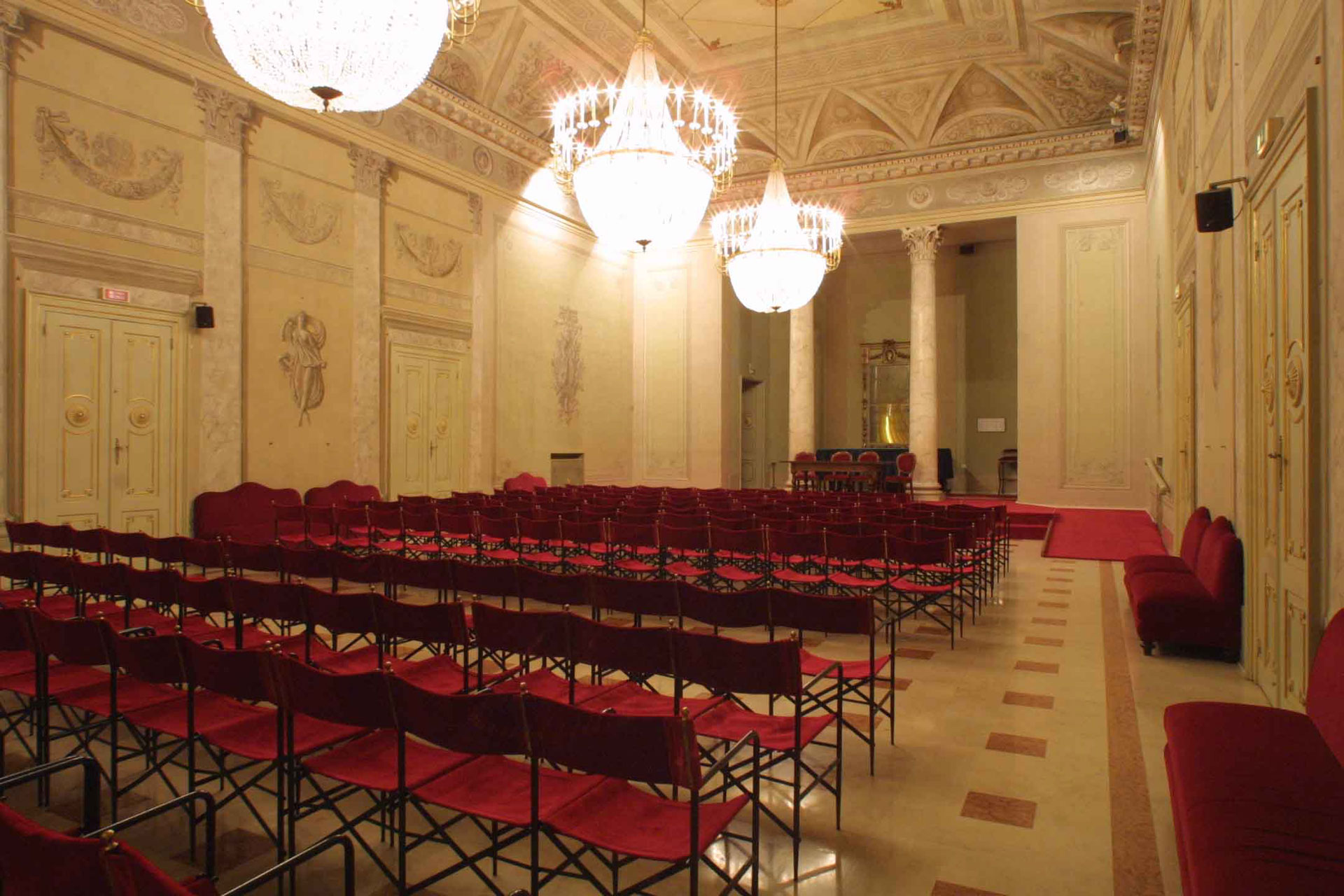