Franco Battiato premiered his Messa arcaicain the Basilica of St Francis of Assisi in 1993: what looked like a simple sacred composition, including the canonical Kyrie, Gloria, Credo, Sanctus and Agnus Dei, was in fact something very different in terms of compositional technique. After all, Battiato was a master of sound, and had explored the possibilities of acoustic instruments (among which the human voice) in generating different perception and creating a sense of suspension. «Most human beings do not realise they have a soul; they only listen to their bodies. But at night, and not while we sleep, we all leave our bodies to go on astral journeys», he often repeated. These journeys also concern his Canzoni mistiche, collected here by some of his collaborators as the evidence of an incessant spiritual quest for an unknown elsewhere. 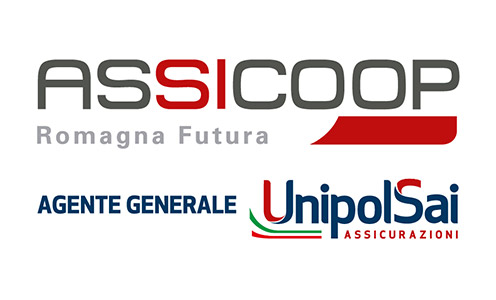