A musical tribute to the life of Nelson Mandela

All sorts of music tributes have been paid to Mandela in South Africa, but African Songbook, staged by Cape Town Opera’s Michael Williams in 2010, gets the very man on stage. This ambitious piece, soon renamed Mandela Trilogy (three interpreters for three episodes in Mandela’s life), fuses the glorious tradition of South African musical, hugely popular with the black population, with opera, jazz, classical and traditional music. Ample space is left to the time young Nelson spent in the South-African Harlem of Sophiatown, dancing and listening to mbaqanga, kwela and jazz. Popular singer Dolly Rathebe, with whom he had an affair, is also featured in the opera, which portrays the man in the dual role of “saint and sinner”, as he once described himself. 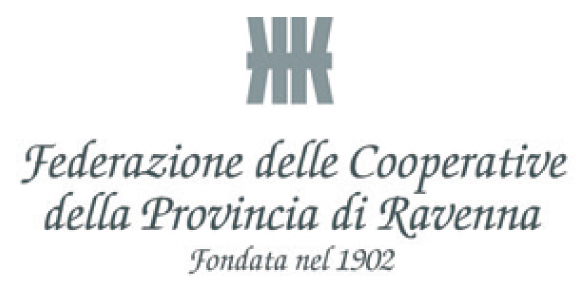 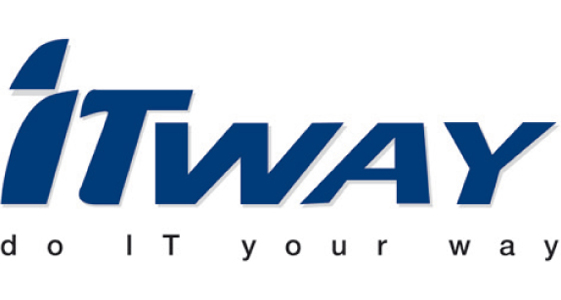