The Roads of Friendship
Lourdes-Loreto

A bridge of brotherhood through art and culture

as the statue of Our Lady of Lourdes passes by
at the end of the traditional torchlight procession
Wolfgang Amadeus Mozart
Ave verum corpus, motet in D major
for choir, strings, and organ K. 618
with the participation of the children from the schools of Lourdes and Tarbes

A few lines, written in major, echoing all the world’s pain and, at the same time, reflecting all the hope that mankind is capable of: it is perhaps in this famous motet, composed just months before his death, that Mozart left us his strongest message, where prayer comes close to the very mystery of music. Ave verum corpus: this is the work that Riccardo Muti, once again the protagonist of the Paths of Friendship concerts, has chosen to celebrate this umpteenth “bridge of brotherhood”.
After all, after two years of world-wide suffering, two years of confusion, uncertainty and restrictions on movement, prayer seems to be the most natural, inevitable, necessary gesture. Which is why, after a quarter century of “paths of friendship” mapped out to reach peoples ravaged by hatred, terror and the fury of the elements; after embracing, in the pacifying sign of music, peoples wounded by wars and centuries of misunderstanding, today, as the smell of war wafts in on us, the Festival reaches Lourdes and Loreto, sanctuaries and symbols of Christian hope where ailing humans flocks.
Their squares will reverberate with the superb expressiveness of Vivaldi’s Magnificat, the natural, cantabile impetus of Mozart’s Concerto (performed by outstanding hornist Felix Klieser, who was able to overcome the limits imposed by his disability), and Verdi’s intense Te Deum, expressing a mother’s grief at the cross as well as a shining light of hope. Together with the most vulnerable, the sick, the disabled, we will be looking for a miracle to be found within—the miracle of mutual understanding and acceptance. 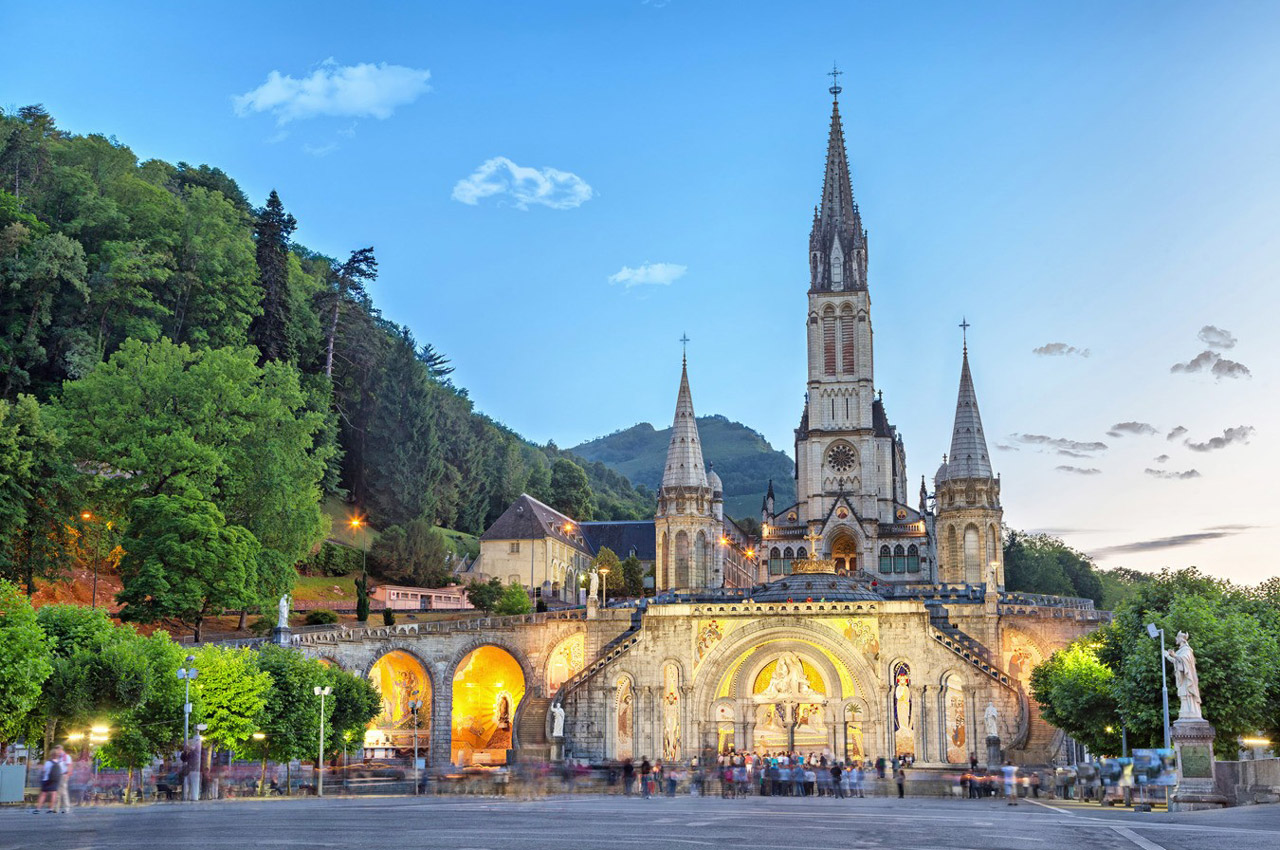