A bridge of brotherhood through art and culture
The Roads of Friendship: Concert for Syria
conductor
Riccardo Muti

Palmyra and Paestum—the first is “the bride of the desert”, a caravan staging post with one thousand and one stories to tell, like the story of the city’s queen, Zenobia, who claimed to be descended from Semiramis, Dido, Cleopatra. The second was a Greek colony dedicated to Poseidon, subsequently conquered by the Lucanians and then by the Romans, and celebrated by Virgil, Ovid and Propertius for the scent of its roses, which bloomed twice a year (indeed, some accounts state that the Damask rose was first brought from Damascus to Europe by the Romans). Paestum and Palmyra—two sites linked by the guiding thread of a common Roman past (and indeed, both are now known by their Latin names). Another common feature unites them today as UNESCO World Heritage Sites, milestones of a shared history where the West and the East blend and overlap like mirages or points of view. But Palmyra is one of Syria’s open wounds, its temples deliberately mutilated by the Islamic State. A twinning initiative was launched in 2018 to boost its connection to Paestum, and to celebrate the memory of Khaled Al-Asaad, the head of antiquities who had dared to stand up to ISIS to protect the site’s history and art, and was brutally murdered. Thus, it is through Paestum, and in Paestum, that the “Paths of Friendship” will reach Syria this year. 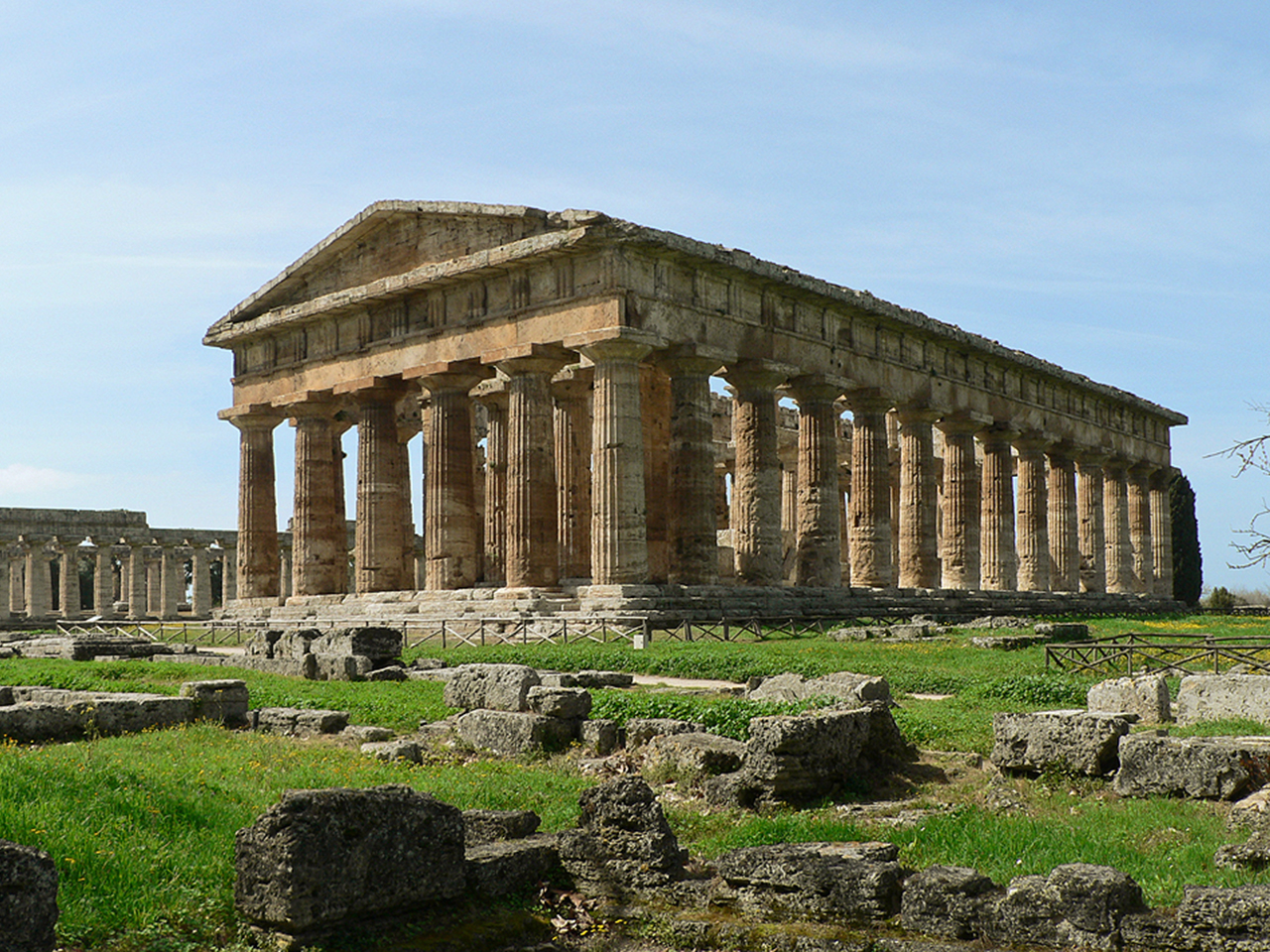