The Disarming Morning Concerts
Cellists for a global disarmament 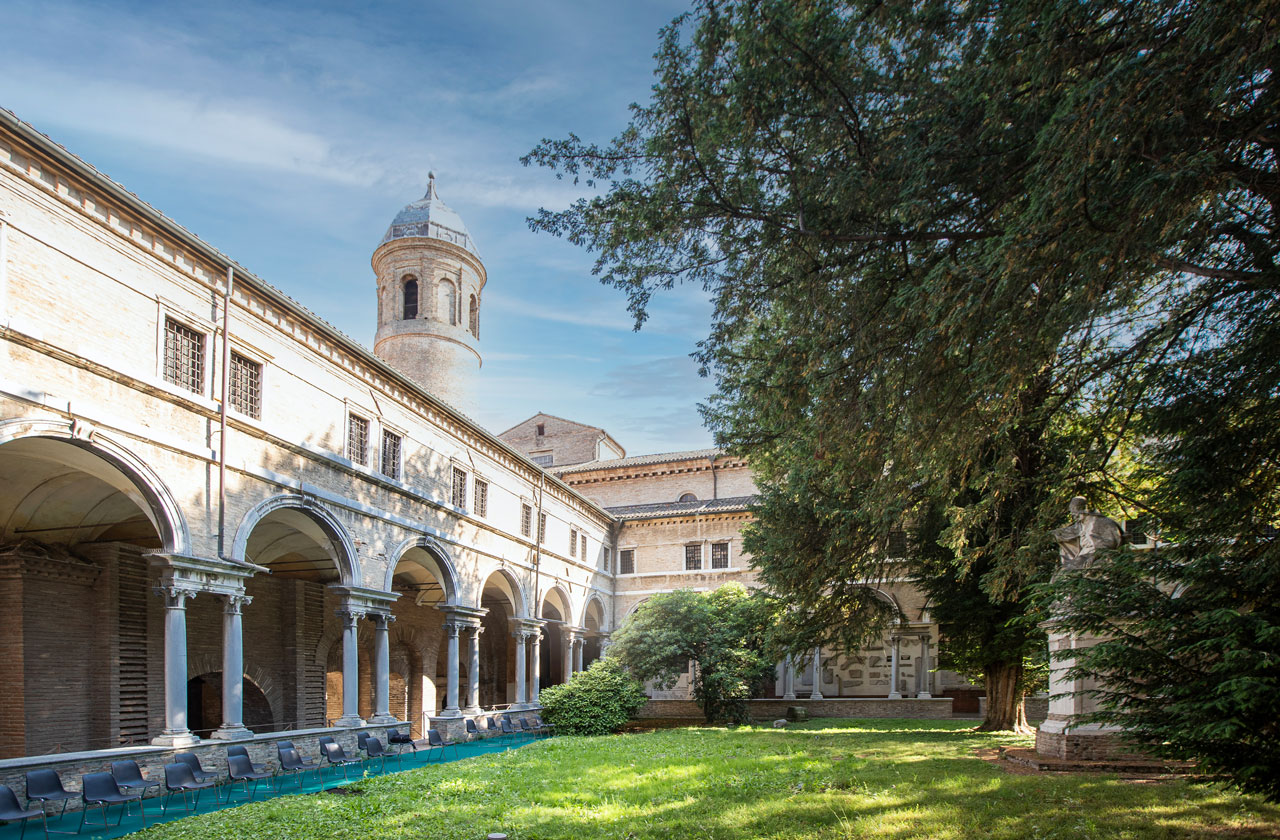 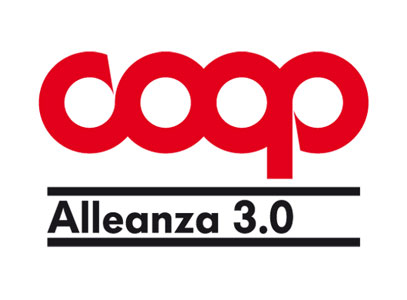