I concerti spirituali
of Alessandro Melani

In 1682 Alessandro Melani from Pistoia published in Rome his Concerti Spirituali, 18 motets dedicated to the Grand Prince of Tuscany Ferdinando de’ Medici. Though he was born in 1639 from a family of humble origins, he created himself a role in the Italian musical scene of the 1600s, like his two brothers: Atto, a highly appreciated castrato who later became a diplomat at the Sun King’s Court, and Jacopo, opera composer at the Court of the Medici.
Alessandro established himself in Rome in 1667 when Pope Clement IX was elected. The Pope, his fellow citizen and a man sensitive to music, appointed him maestro of the prestigious Liberian Chapel in the Church of Santa Maria Maggiore until 1672, when he moved to San Luigi dei Francesi. Meanwhile, the Dolphin of Tuscany, Ferdinando de’ Medici, had inaugurated one of the most extraordinary musical seasons of the time in Florence. Alessandro Melani turned to him with his Opera III, whose contents complied with the devotional spirit and “concert” form, as inferred by the title Concerti Spirituali. During the years that followed, Melani was invited by the Grand Prince as an opera composer for the Teatro Pratolino (1686), and one of his famous sacred motets was performed for the Grand Duke’s birthday (1703). 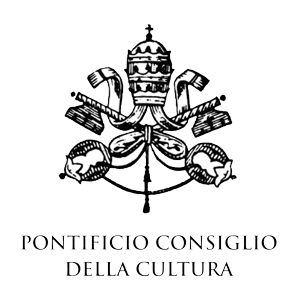