Equally at ease both with the boldest contemporary music ventures and the great classical and Romantic tradition, Kent Nagano is one of the most versatile conductors now at the head of the world’s leading orchestras. Recently appointed music director of the Hamburg State Opera and Hamburg Philharmonic, he is back with a ‘monument’ to the great German music of the 19th century. Bruckner’s Sixth Symphony – “Die Keckste”, or cheeky, foolhardy – has sometimes been seen as his equivalent to the Sixth, or “Pastoral”, by Beethoven, “the Revolutionary from Bonn”, who contributes his Concerto no. 4 op. 58, almost coeval with Fidelio and the Fifth Symphony, all composed in 1805-1806, a period of unprecedented inventiveness and wild fertility for Beethoven’s creative genius.

with the collaboration of 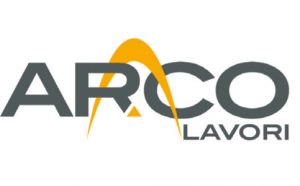