Revolutions in Music
Follie Corelliane I

Asking two different performers to interpret Corelli’s Violin Sonatas means comparing different styles as well as highlighting the infinite possibilities of these scores. Nothing is taken for granted here: not the pitch standard, nor the choice of the basso continuo (the author himself called them Sonatas for violin and violone or harpsichord), not to mention ornamentation. And it was precisely the study of non-notated ornamentation, usually left to the discretion of the soloist, which, since the 18th century, have given birth to different interpretations contemporary performers can refer to for their own embellishments. But the real touchstone for the talents of Enrico Onofri and Stefano Montanari will be the Sonata, no. 12, an extraordinary series of variations on a theme, known as La Follia. 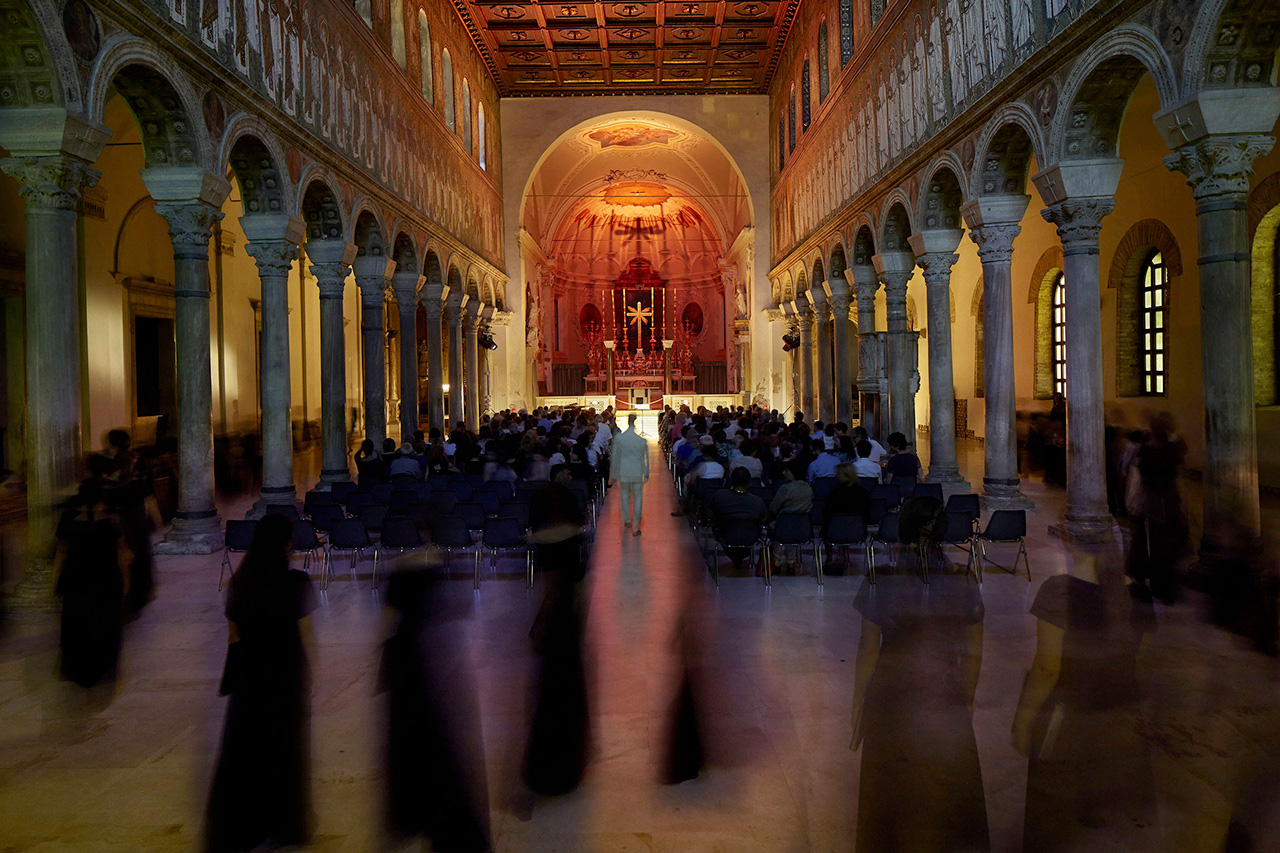