in collaboration with Comune di Russi

Is it possible to be “obscenely pop” – Baustelle frontman Francesco Bianconi’s words – and revolutionary at the same time? L’amore e la violenza is a collection of songs unafraid to be sung, a free and colourful album where references and quotes, moods and nostalgia merge. The debut album Sussidiario illustrato della giovinezza (2000) proved the ability of Baustelle to soak up the Italian and French singer-songwriter tradition, the New Wave, the vintage electronic music, the bossa nova, the soundtracks from the Sixties and Seventies. Six albums and several awards later, they are still able to display equal parts levity and depth: if any balance between commitment and non-commitment is possible, Baustelle know its secret.

From 7 pm the gastronomic stands of Palazzo S. Giacomo are open to offer traditional regional food together with wines and beers of Podere La Berta. 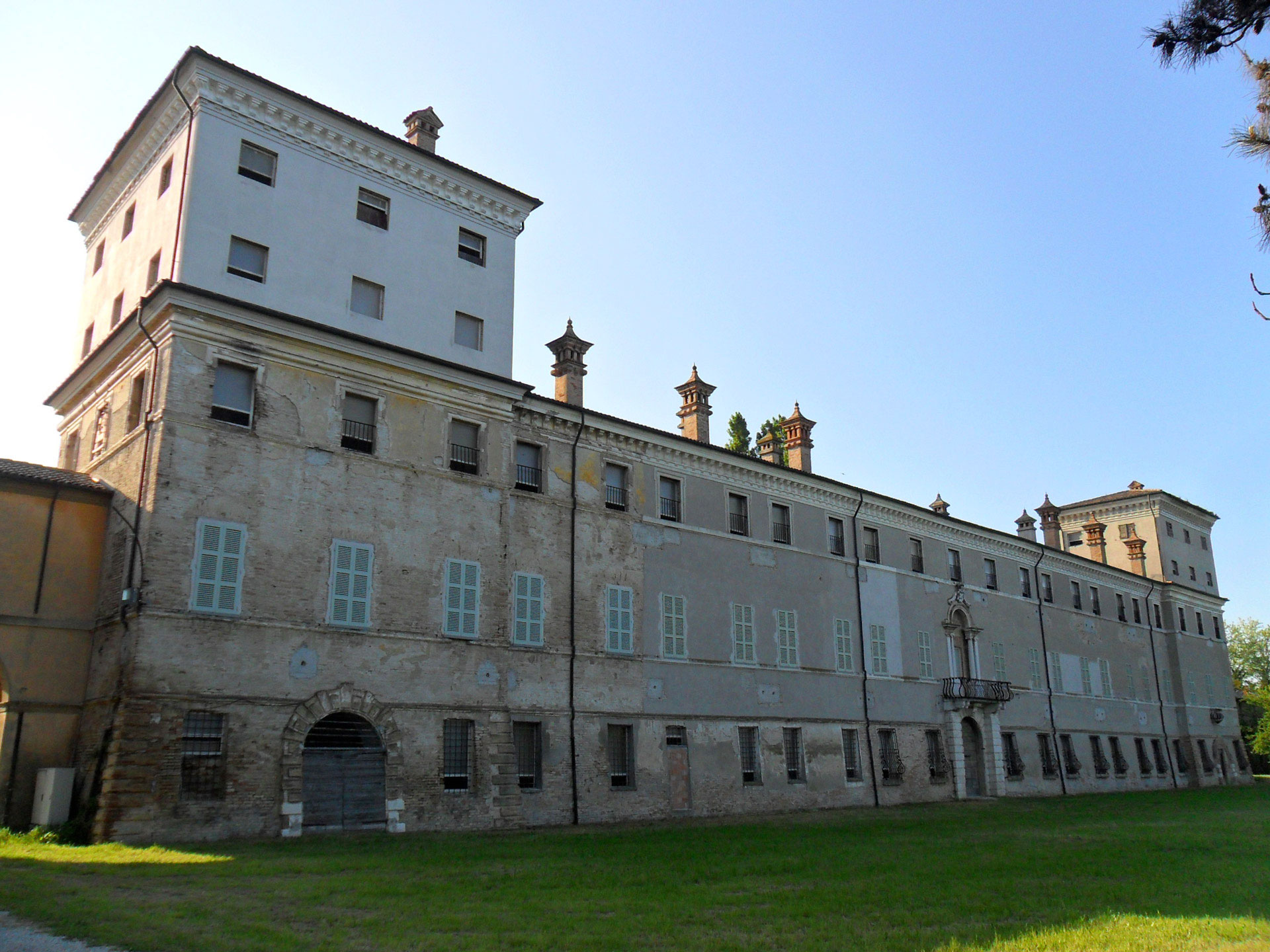 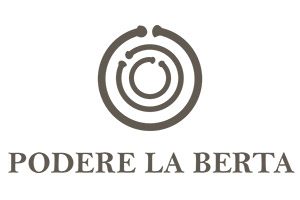