Beyond the Noise of Time

Russian poet Olga Sedakova – the heiress to great 20th-century Russian poets Osip Mandelstam, Anna Akhmatova, Velimir Khlebnikov and Joseph Brodsky, a reference in the panorama of contemporary Russian enlightened thought, and an esteemed researcher in the international academic arena – meets Ukrainian nuclear physicist Alexander Filonenko, a former model Soviet boy, educated in the Communist canon, who converted to Christianity after reading father Pavel Florensky’s letters from a Gulag camp. The two now team with His Grace the Right Reverend Paolo Pezzi, Catholic Bishop of Moscow, for a freewheeling dialogue where three strong personalities re-read History and guide us to a more informed understanding of our times and our possibilities for the future. 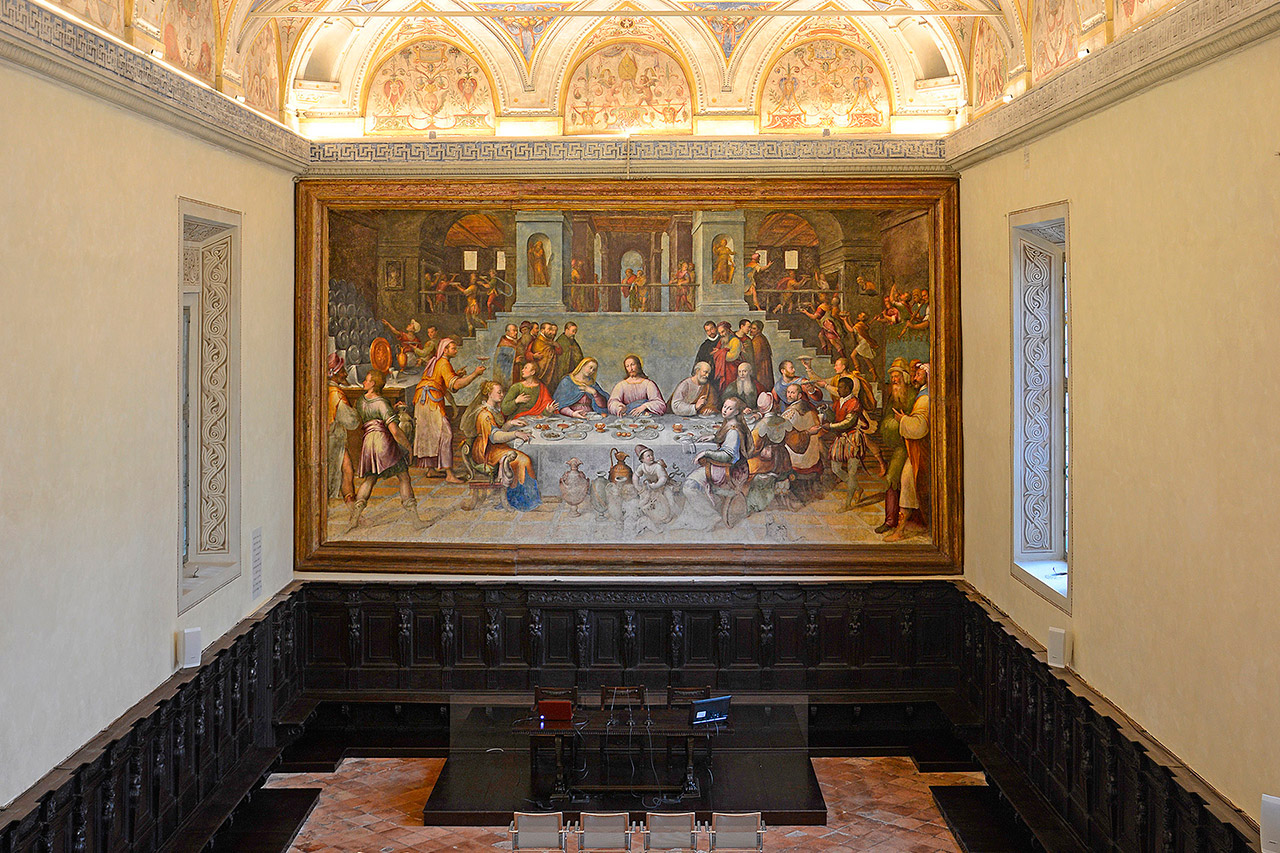